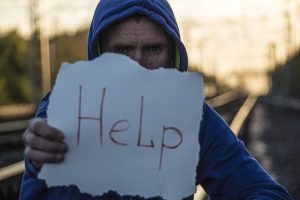 Depression occurs in various forms and is to some extent the body’s natural way of dealing with imbalances in different spheres. If left untreated for long periods of time, it could become an illness that causes disability to an otherwise functional individual. In the United States today, depression tops the list of disability causes that are non-fatal in nature. Whether an individual suffers from manic depression, major depression or dysthymia, the typical symptoms are feelings of despair, hopelessness, sadness and low self-esteem. The reason why depressed people are unable to maintain regular jobs or generally fend for themselves is the constant feeling of fatigue and low energy.

Many cases of depression especially those that cause disability are recorded in the older generation and more so in people who have other medical conditions such as Alzheimer’s disease, Parkinson’s disease, heart/respiratory conditions, alcoholism and anxiety disorders. These will usually get an easy approval because of the underlying medical condition whose symptoms make it almost impossible to work or interact with other people normally. 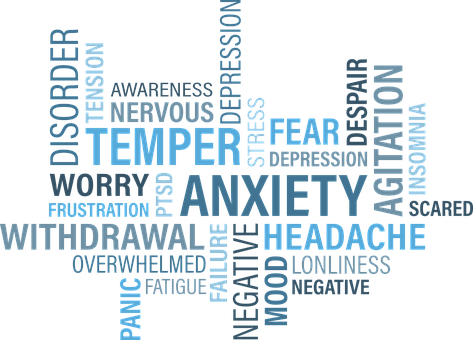 The cases of both primary and secondary depression are generally on the rise resulting in strict requirements for people applying for Social Security on those grounds. People applying for disability with depression as the only impairment have fewer chances of getting approval. This is partly because of the difficulty of a proper depression diagnosis. Since there is no specific medical test employed in its diagnosis, it is usually up to the doctor performing the examination to come up with an opinion based on the severity of symptoms and occurrence patterns.

It is possible to depression patients to recover fully with targeted psychotherapy and mood-enhancing medication. 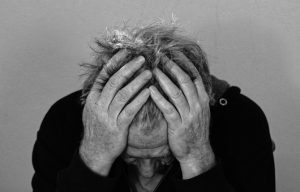 Up to 80% of those affected will usually recover to the extent of going back to full-time employment. In the application for Social Security benefits as a result of depression, there is a need to include sufficient evidence to the effect that there has been a deliberate change of diet, exposure to sunlight, enrollment into a support group, administration of medication and removal of stressors to deal with the condition.

In dealing with an application for disability benefits based on mental depression, approval will be granted if it is established that the applicant is not able to engage in simple and unskilled as a result of their condition. If there is some level of mental capacity to learn an unskilled job but a physical impairment makes it difficult to move, disability benefits will be granted on the basis of incapacitation.